LET ME TELL YOU A STORY: THE FACES OF ESPRESSO – Part 6 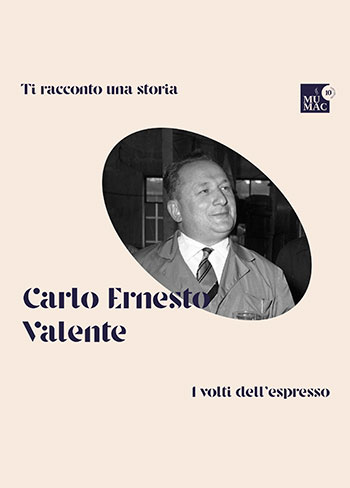 Carlo Ernesto Valente had founded FAEMA in 1945 to produce electrical equipment such as phones, hair dryers, toasters, fans, vacuum cleaners and many other items that in the post-war economic boom were to help ease everyone’s workload. When he received Gaggia’s proposal, he agreed to industrialise his invention. After three years, however, the two entrepreneurs’ ideas began to diverge and they decided to take go their separate ways, taking production with them. Valente continued with his own extensive series of machines, culminating with the creation of the E61, the machine that ‘stabilises’ the finished product, improves the quality of the work by removing lever fatigue and, above all, improves the extraction. Through pre-infusion, espresso crema can be extracted, giving truly the best coffee. The machine, a true industry icon, is still produced today, holding the record for longevity in production and number of units sold worldwide.

MUMAC Academy Talks - Paolo Scimone
LET ME TELL YOU A STORY: THE FACES OF ESPRESSO - Part 5