LET ME TELL YOU A STORY: THE FACES OF ESPRESSO – Part 4 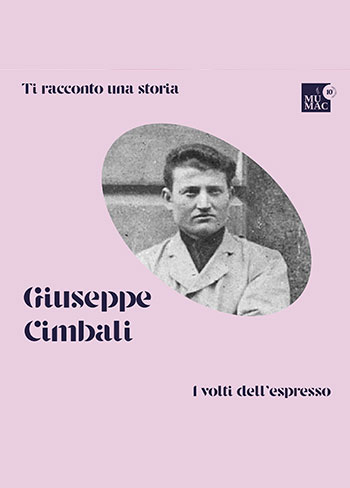 From its origins to today: Giuseppe Cimbali is the character who best celebrates his legacy over time. From the foundation in 1912 in Milan, in via Caminadella, of his first shop-workshop in which he proposed himself as a “plumbing branch and repairs in general”, then passing in the Thirties to his own production of machines, up to the multinational reality of today. But the research and archival documents give us a story that dates back to even more ancient times: a family photo from 1905 reveals a young Giuseppe Cimbali, still an apprentice, but already with a determined gaze, who contributes to the construction of those machines. of Pavoni that will be exhibited in the Bezzera stand in 1906 and from which the epic of espresso will begin.